We have recently received a safety alert from the Health and Safety Executive (HSE) relating to inflatable electric blower fans – the type of fan blower is typically used to inflate play equipment such as small bouncy castles and advertising inflatables. 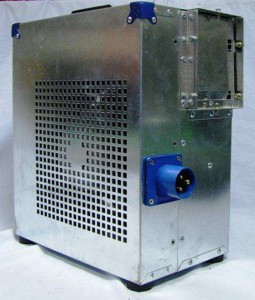 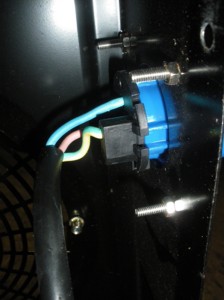 After testing on one of these units it was found that the connection did not stop water getting onto live contacts – despite the manufacturer’s plate stating the unit complied with the required standards.

The consequences could mean that anyone touching metal parts of the unit could get a potentially lethal 230v shock.

Those who own and operate these electrical fans have legal duties to ensure these are safe.

The HSE strongly advises, “To bring this alert to the attention of their competent examiner who should check that the fans comply with all the necessary standards.”

Read the full safety notice from the HSE here and please send a link to this article to anyone you know who may be affected.